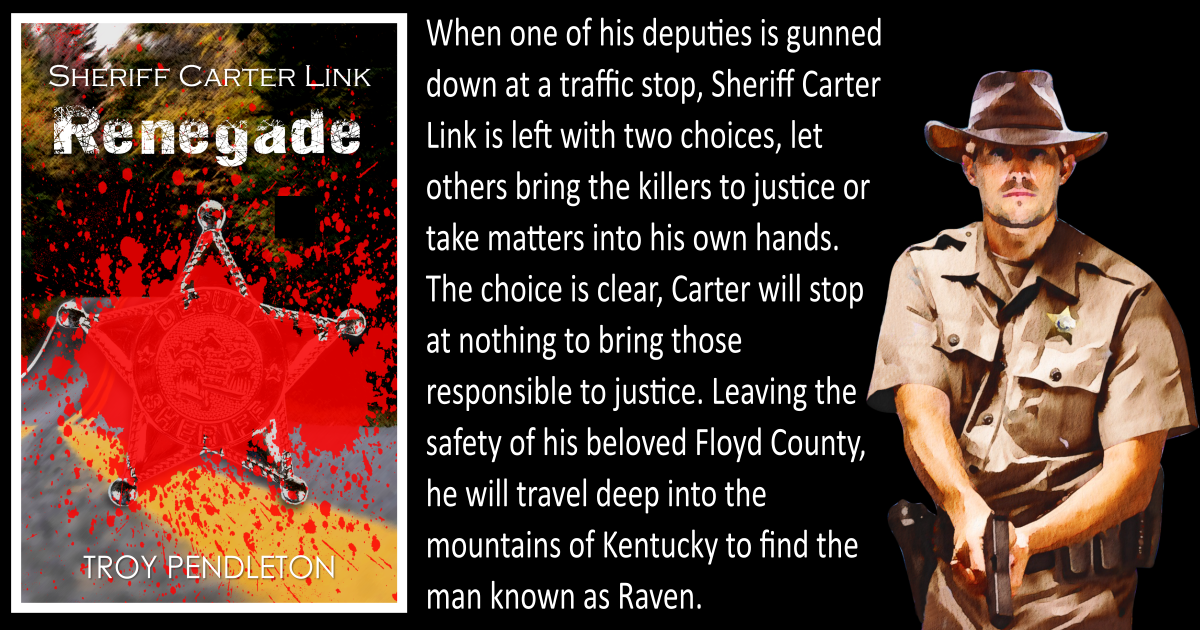 This book was a work of fiction. Names, characters, places, and incidents either are of the author’s imagination or are used fictitiously. Any resemblance to actual events or locations or persons, living or dead, was entirely coincidental.

Several weeks after the end of book 3…

“Good morning, son!” Tom said to Carter as he came into Bill Ray’s for breakfast.

“Morning guys.” He replied to Tom, Josh, and Oak, who were all there that morning.

“Morning Carter. That wedding of yours was something else last night,” Josh said with a grin.

“Yeah, it was a lot of fun,” Carter replied.

“What are you doing in here, son?”

“Just came to get us some breakfast to go. Kelly is at home packing for our trip. The flight leaves at 3:00 this afternoon.”

“Don’t worry Carter, we’ll take care of things while you are gone. I’m going to enjoy being on the day shift for a couple of weeks,” Josh told him.

“I know you all will. I have faith in you guys.”

“Speak of work, we better get out of here Oaks. We both have a stack of summons to serve this morning,” Josh said as he and Oaks stood.

“Have a great time Sheriff,” Oaks told him, then walked away.

“Yeah, Carter, have a blast,” Josh added before following him out.

“You’re a married man now son. How does it feel?”

“I sure hope not,” Carter replied with a smile.

Carter sat down next to his dad and put his take-out order in while the two men kept talking. Meanwhile, Josh and Oaks both drove away toward opposite ends of the county. They had divided the stack of summons into where the person being served lived. This way they wouldn’t have to drive all over the place to serve them. Thirty minutes later just outside of town a speeding car zoomed by and was promptly pulled over by a Floyd County Sheriff’s cruiser. The deputy stepped out and walked up to the driver's side window of the car, with his citation book in hand.

“Can I see your license and registry please?” the deputy said to the driver.

“Here you go deputy,” the man replied as he pulled up a sawed-off shotgun and pulled both triggers, releasing two slugs from the barrels.

The deputy was hit in the chest at close range and propelled backward into the middle of the road. Blood splattered as he hit the ground unable to breathe.

“See ya, deputy, tell the Sheriff, Raven said hi,” the man said, laughing, before speeding away.

The deputy, now laying in a pool of his blood, reached for his radio and pushed the talk button. With everything he had, he forced himself to take a deep breath.

“Help me…Officer, down,” he said with a weak tone.