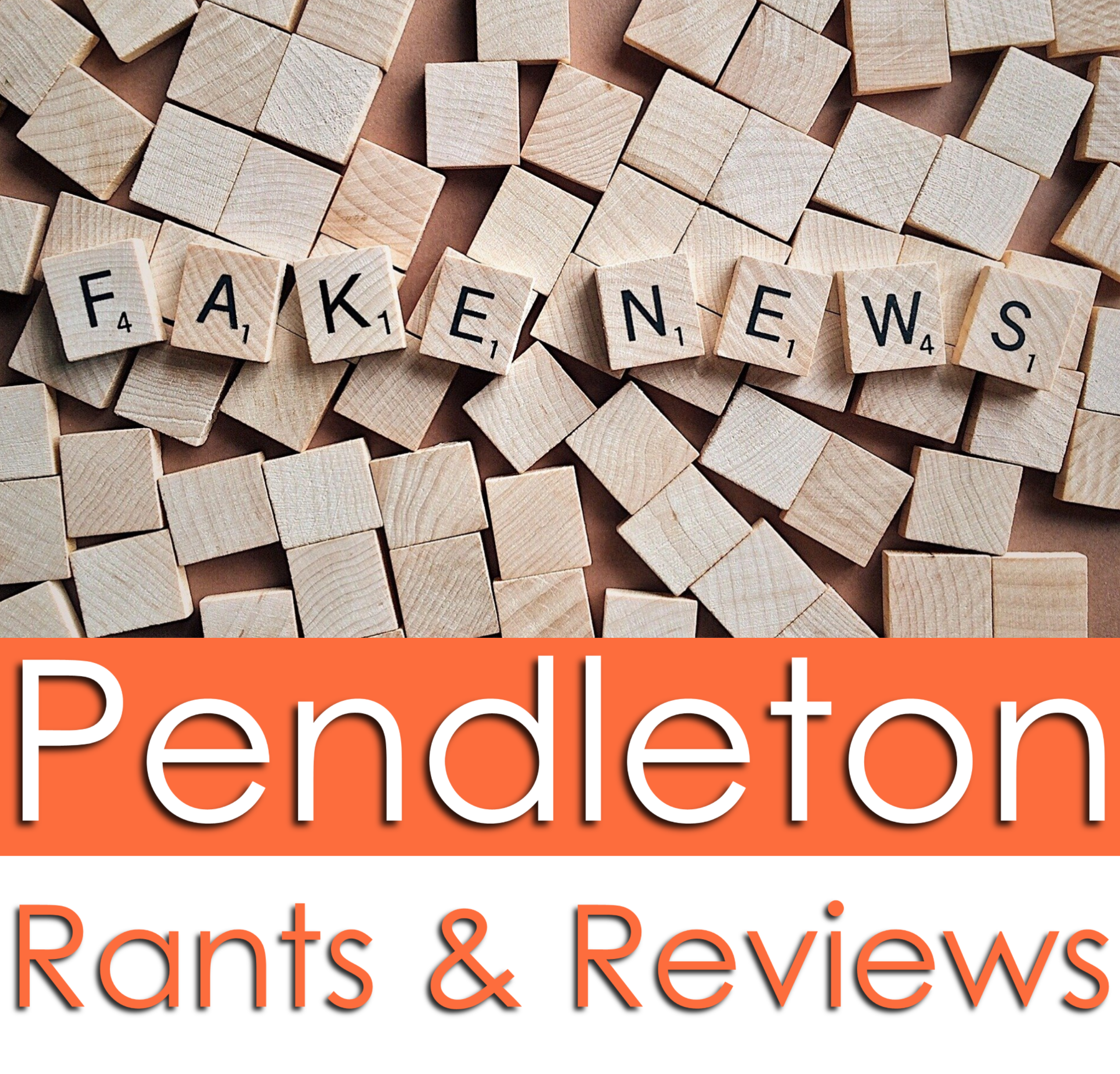 Something came to me today as I was out walking. The US Media just love companies who go to other countries and open up business and do things for that community. They fawn over these companies as if they were the greatest company to ever open their doors. When was the last time you saw the Media make a big deal about a company who opened up a new factory or warehouse in small town America? Think about it for a minute. Can you recall a story on a news network or social media about it? I can’t and I stay up to date with the news. Why is that? The one obvious answer is, the US Media doesn’t really care about the US people. To be fair, they don’t care about the people in other countries either. Now, I can’t prove that or course, but I will tell you why I am convinced, this is the case. The US Media is owned and operated by people who make money off misery. It sells big time and bad news takes priority over everything. You might be saying to yourself “But Troy, if they love misery then why cover feel-good stories about other countries?” which is a valid question, but you are getting head of me, I’ll get to that…lol. As I was saying, these companies love to make money and misery sells. They spend 90% of their time looking for the next shocking event or terrible thing they can report on. The other 10% they run feel-good stories so you don’t get burned out on the misery. Here’s the trick though. 3rd world country stories are like the golden ticket. They can sell you misery and happiness at the same time.

They go over there to do this wonderful story about this company. Let’s call it  “Bill’s Shoes”. Bill’s Shoes is going to open up a factory in poorest part of some country and give 200 people jobs. Sure, they only pay $2 a day but it’s way more than they have now. It’s a happy tale of “Bill’s Shoes” making the world a better place. It’s also a story about misery, because these poor people have nothing and they look like they have nothing. In the US even, our poorest people usually aren’t doing that badly. Most people will do whatever it takes to keep a roof over their head, food on the table and clothes on their back. That includes welfare and charities supplying them with those things. If “Bill’s Shoes” decide to open up shop in Small Town, USA, the people there being helped wouldn’t be pathetic enough for it to be a “Happy Misery” story, so they don’t bother covering those things. You might be thinking “Who cares?” but what you have to keep in mind is publicity matters to companies because it’s free advertisement. “Billy’s Shoes” wants to sell shoes and make lots of money. If they can get tons of free advertising from the US media for opening a factory in a 3rd would country, why would they open up one in small town USA. My point to all this is, if the US media cared about the people here they would go out of their way to praise companies who open US businesses and put lots of people back to work. Sure, it might not be a good “Happy Misery” story but it would encourage business to locate to a place where are people need good jobs. This would be a huge boom for some of our small towns that are fading away. Instead the media attach business like Amazon for not paying what they think they should pay. I know New York is not a small town but they did lose almost 2000 jobs because the media and a very ignorant politician attached them and kept them from bring those job to the people who needed them. It would have been vastly different if they were opening up a new location in Mexico or some other country. Then again, I could be wrong and this could all be the opinion of one man…what do you think?