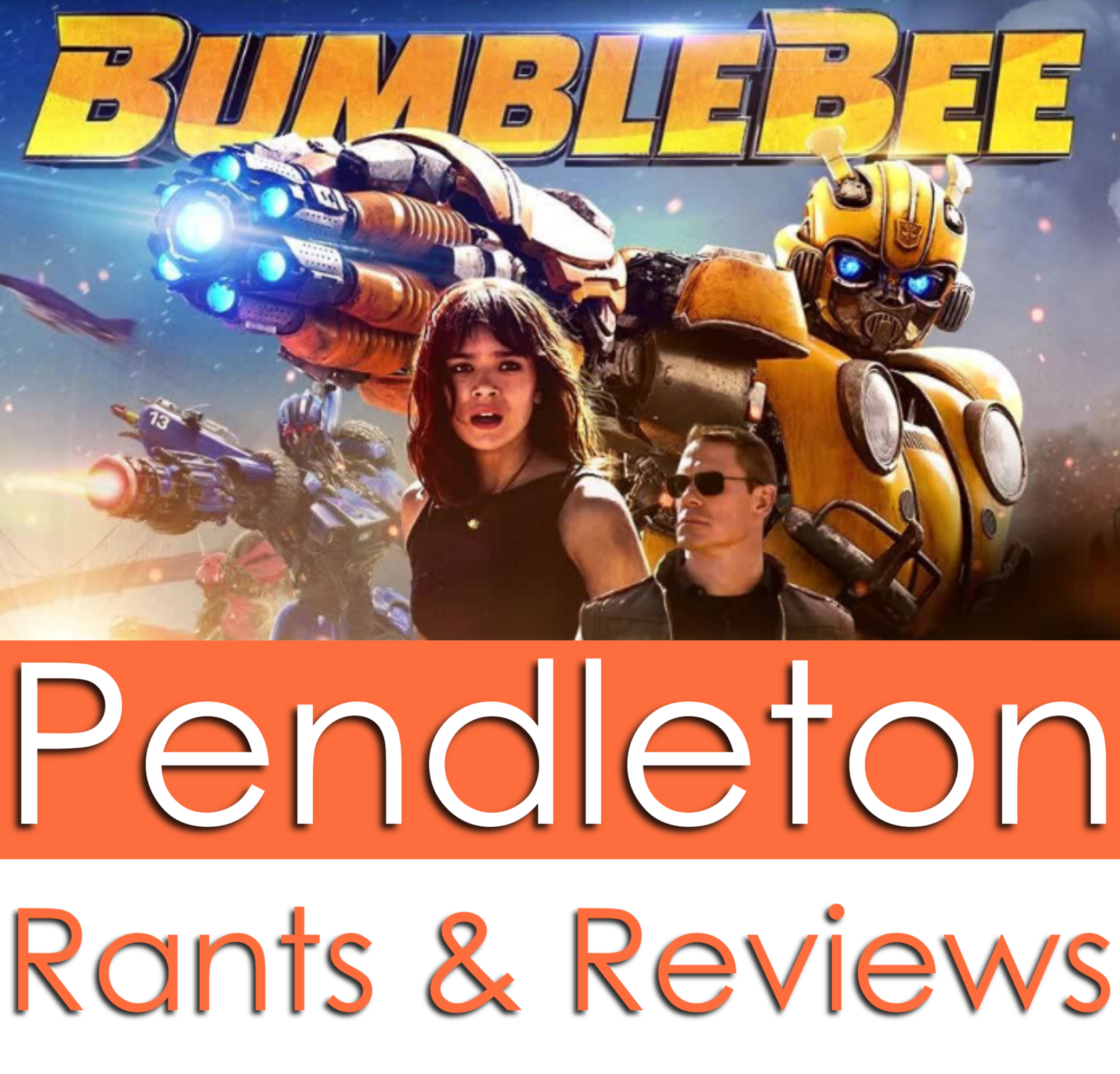 The first 10-15 minutes of this movie were great. Seeing all the old school transformers on screen, looking like they fell out of 1984 was fantastic. After that, it went straight downhill. I am not talking, coasting down a slight incline; I mean down a roller-coaster hill. What a hot mess this movie was. Every scene is so easy to predict and badly written that there was nothing you didn’t see coming. I like Hailee Steinfeld but she really didn’t have much to work with on this one. Every aspect of her story was some kind of Easter egg you just know is going to be “important” at some point. From her lazy back story to her awkward “romance” with the neighbor kid, it was just bad writing all the way around. I will have to give the director on this one some credit thought. The Transforms themselves look great. Much better than the Michael Bay freak machines he pumped out. If you could mix this guy’s love for the franchise with a really good writer, you would have one heck of a movie. I personally would like to see a Transformer movie about “Transformers” and not the human tag along they threw into the movies.  Call me crazy but it is called Transformers for a reason. Anyway, If you are going to watch it, watch the first 15 and then skip to the last fight scene at the end you’ll get the best of it without having to sit through the ugly middle.