More and more I find myself re-watching TV shows that have long since ended. One of these shows, which I have watched about 8 episodes in the last week, is The Mentalist. I noticed it on Prime a little over a week ago and it has pretty much been the only thing I have watched since. It is such a great show and has a fantastic cast. The main star of the show is Simon Baker, who also stared in a show call The Guardian. Maybe I will write up something about that show sometime as well, it’s another great one. The Mentalist is about a man name Patrick Jane who loses his wife and daughter at the hands of a serial killer named Red John. A lot of back story revolves around catching him, but each episode has its own story and plot. Cast is made up of characters you can believe are real. Each having their own strengths and weaknesses. Each having a role to play. The acting is top-notch and the chemistry is some of the best I have ever seen on a show. The only one I can think of, off the top of my head, that would match it is JAG. The episodes are well written and thought out. They are not always hard to figure out, but there are some surprises along the way. It has smooth camera work and not a lot of jumping around and quick takes to make it look edgy or complex. I really just can’t say enough good stuff about it.

As I was watching the first few episodes it dawned on me that there really isn’t much out there like it anymore. Each character is well written and has their own style and characteristics. It was women on the show that really stood out when you compare them to today’s female characters. They are nothing alike on the show, other than both being cops. They all have ranges of emotion and handle themselves like women in the real world.  nowadays, every woman is written the same way. Five foot three, one hundred and twenty pounds of tough chick. Don’t get me wrong, that works sometimes but not in shows that are supposed to be realistic. Most people, women and men, in the real world know their limitations. Not the women in shows of today. These women have no limitations and no flaws. They can do no wrong and are “unstoppable”. There is nothing worse than a show full of loud mouth, bossy, tough chicks that look like they would fall down if the wind blew hard. There is nothing appealing about it and in fact I would say it’s a smack in the face to women. Most women don’t act like that. They know there is a lot more to a person than something so one dimensional. How much fun is a story there the person can’t lose or is flawless? Even in the old school action movies, the heroes were flawed. Most of the time they had lots of flaws and the only thing they were good at was this one thing they needed for the movie.

This is all caused by lazy writers that are more interested in their agenda than telling a good story. They start with bad characters who they know nothing about other than their “oppression” type (gay, female, ethnic…etc.) and then go about writing a story that speaks out about that so-called oppression. This makes for bad stories and even worse characters with no depth or personality. It makes someone like me, who has always loved TV shows and movies, not want to even watch it anymore or at the very least not watch anything new. You just get tired of the same lame characters and the same BS story lines.

These few things cover just about everything on TV now, and I am fed up with it. They have ruined several shows on Netflix that had great first seasons with good stories and characters with a crappy second season with terrible stories and characters. It’s as if they can’t help themselves.

This brings me back to my opening point, which I find myself watching more and more older shows. Maybe that’s what it will take for these companies to catch on that they are putting out garbage. If everyone stopped watching the new stuff and tuned in to old shows, they would see people don’t want this crap. If you do, make sure you check out The Mentalist on Prime. The show is funny, dramatic and just well put together. You’ll be glad you did.

One last thing, if you find a new show that doesn’t have all the SWJ stupidity, leave me a comment and let me know so I can check it out. 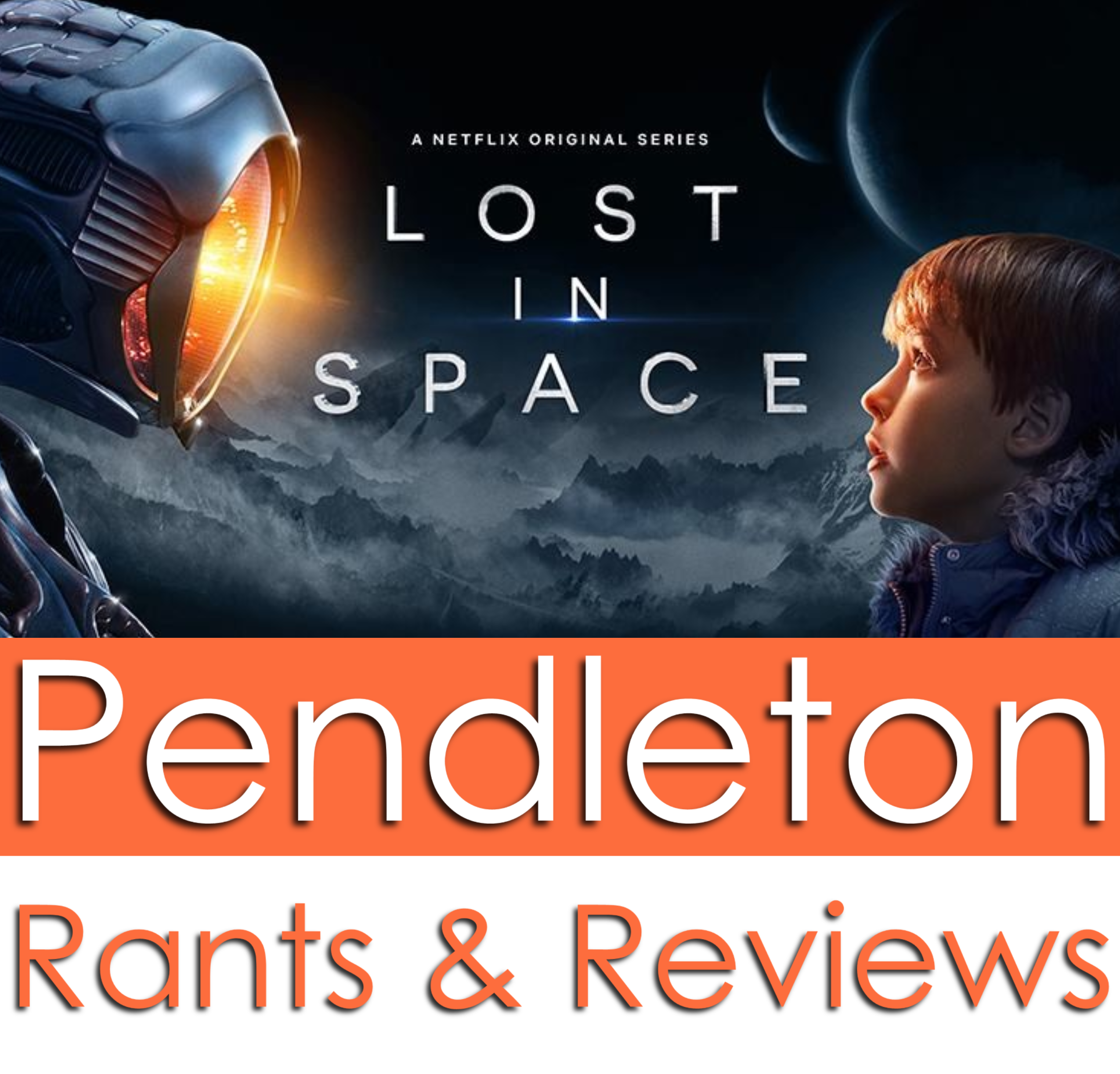 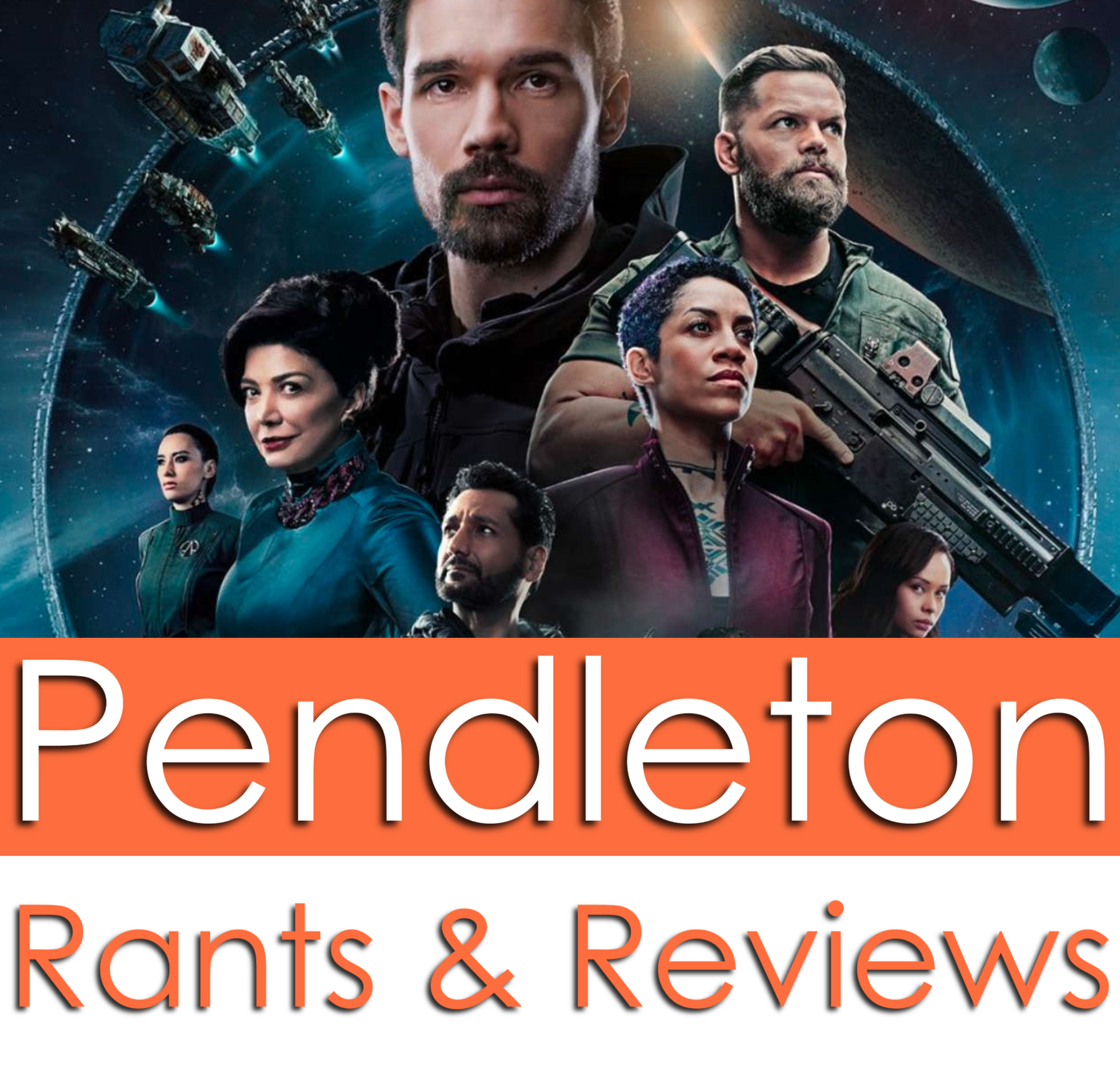