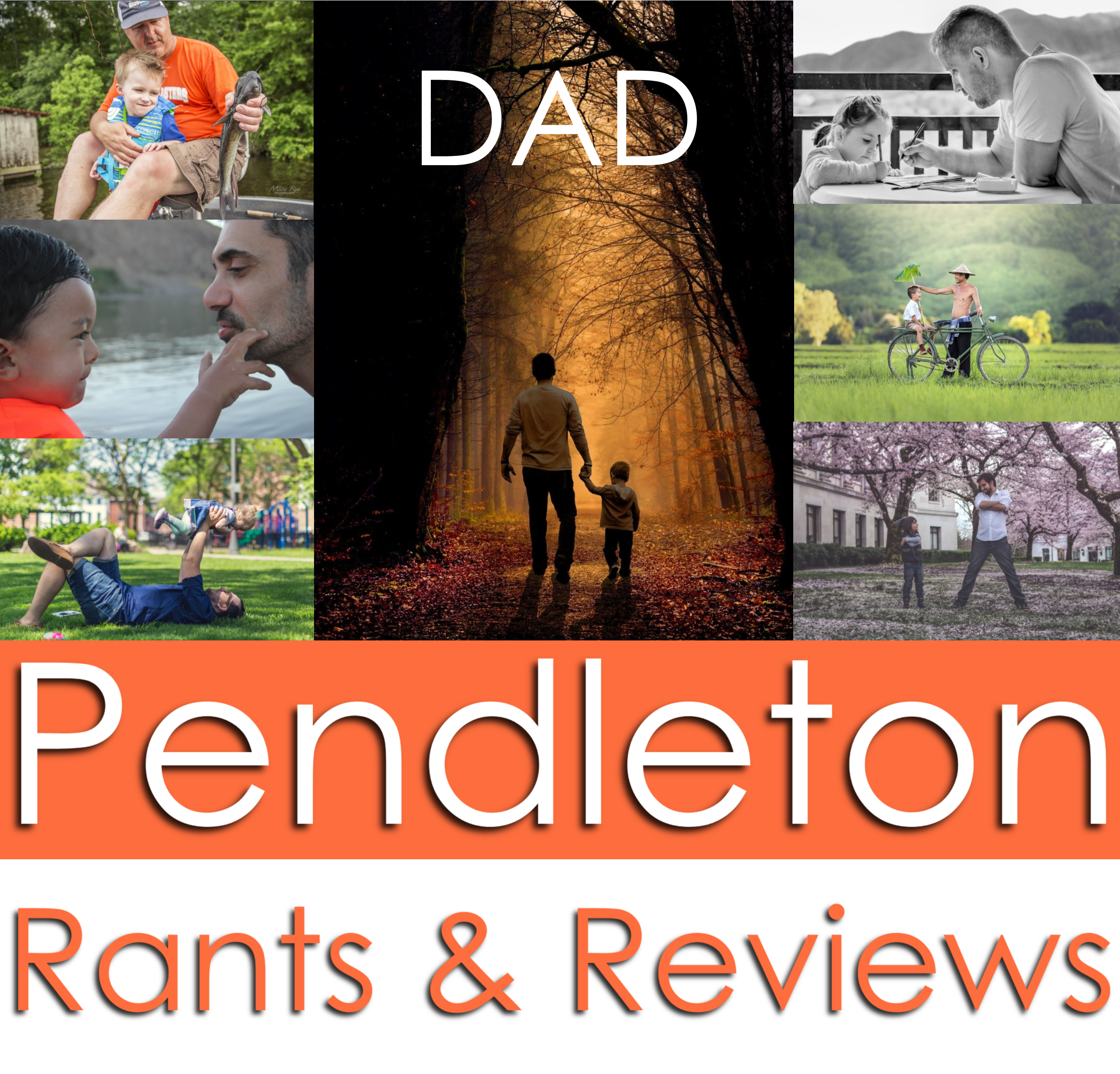 Most jobs you do until your time there ends, and afterwards you stop that job and move on to another. For example, I was once a construction worker. I spent years doing just about every type of construction there is from concrete to trim work. At thirty-three, I stopped working in construction and became an IT guy. Someday I will stop do that as well and I will no longer be and IT guy. That doesn’t mean that I won’t use those skills from time to time, especially the construction skills, but it won’t be who I am anymore. At seventeen I became a dad and while for the first two years I wasn’t able to be with my daughter as much as I wanted (Long story…lol), starting at nineteen I was a full-time parent. I took to being a dad the way a fish takes to water. It was like I was born to be their dad and I loved it, even the times when they would drive me insane. Through divorces and times of financial ruin, my kids were my life, and they never left my side for very long. I took them everywhere I went mostly and it was never a burden like it is so some people. By the time I was forty I had five kids and as of two years ago got married to a great woman and added three more children in the mix. All these children netted us, eleven grandchildren. All in all, our family Thanksgiving and Christmas last year was thirty-one people.

I have often thought I would like to relax and only be Papaw. The guy who lets you do things you’re not allowed to do. The guy who never raises his voice or jumps on you for being too loud. The guy so says “Leave those kids alone” to the parents, when they are doing something they shouldn’t be and the parent are getting on them. It sounds like a great job, but…I struggle to give up my first job. In my defense, we still have one living at home and he has a few years before he leaves the nest. The reality is though that being a Dad is who I am. Everywhere I go, I “Dad” people as my kids would say. If I am there, and your kids are misbehaving, I just might get on them about it. I don’t mean any disrespect or rudeness by it, in fact, I am trying to help. When I was growing, that’s people did. If you were out in public acting like a punk, there was always someone around to tell you to knock it off. Back then, though, parents didn’t get all offended and mad over it. My poor mother was always grateful I’m sure, when some guy in the grocery store looked at me, being a brat and wanting everything in sight, and said: “Hey boy, knock it off”. This would scare the crap out of me and I would do as they instructed me.

On the flip side, I am not all discipline. Often, I am the guy playing with the kids and making them rowdy. I have made many people cringe by spinning and flipping kids head over heels. I don’t know what is so exciting about flipping in the air, but most kids sure love it. Kids are fun and I love to see them laugh and enjoy life. Some kids have little fun and excitement in their lives, and if I can help them have a little fun, I am all in. The point to all this is that some men never stop being “Dad”. It doesn’t matter whose child you are or how old his kids are when he is in the room, he’s “Dad”. He doesn’t mean to offend you or make you mad, he’s just doing his job. No different from the man that would come in to fix your furnace or put new windows in your house. He’s had this job so long it has become who he is, so cut him some slack.