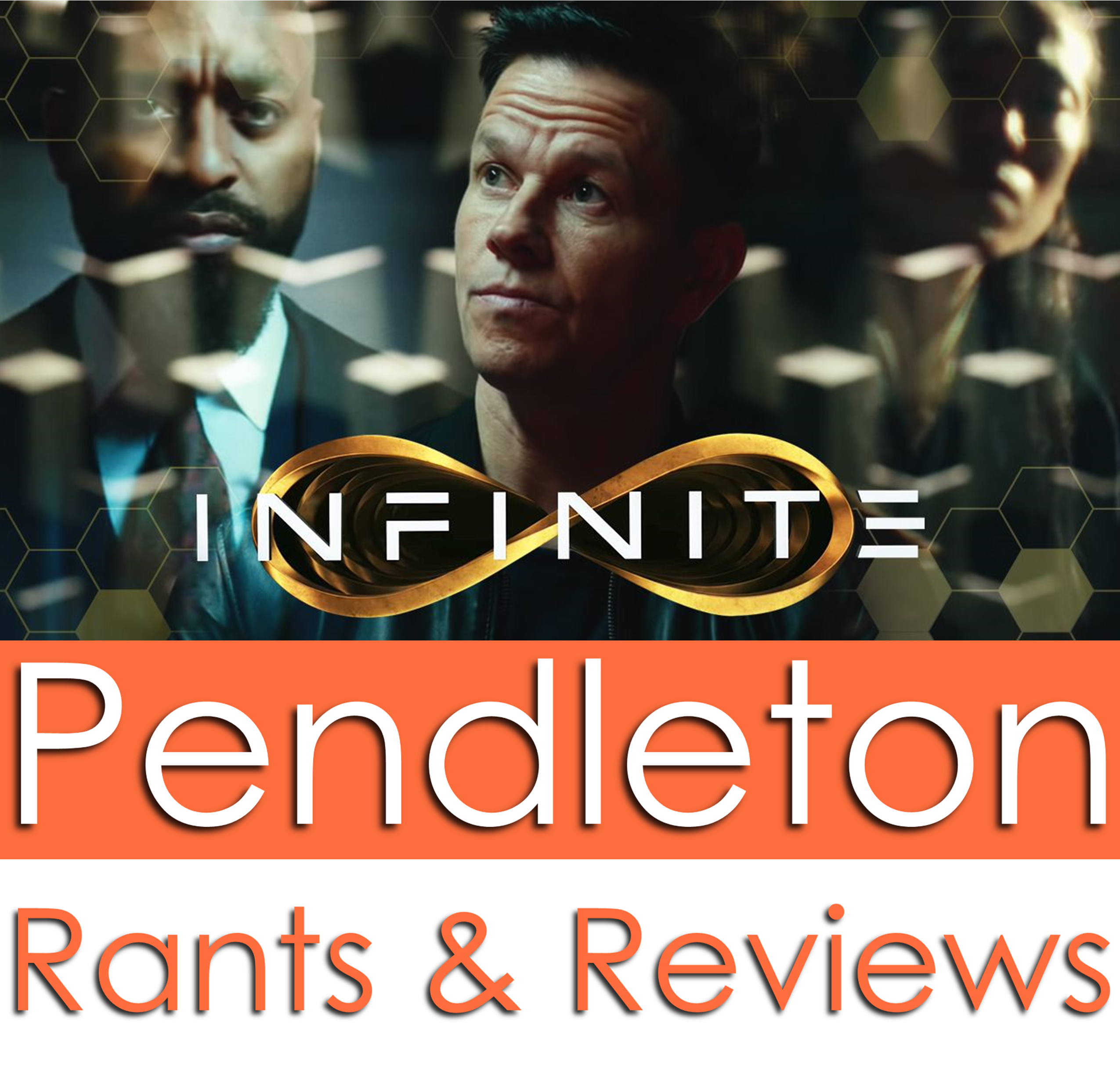 What a great story that didn’t get told. This movie looked great and if you are just looking for something to kill a little time then, this will do it. It’s flashy and tries to be a big action flick but it just doesn’t do a great job. Yes, it is watchable and as a writer, it has given me a few ideas for future books but it’s just not great like it could have been. The primus of the story is, Highlander-esk. There is a race of people who come back every time they die but they remember everything they knew in those past lives. The group splits into two factions, one that wants to end all life on earth and the other that wants to better life for everyone. It starts in 1985 where the good guys are trying to keep the bad guys from getting their hands on the “killer device” that will wipe out every living thing on the planet. It ends up in the air with you feeling confused about what happened. It then jumps to the present day where Mark Walberg is going to a job interview. So right off the bat, it’s 35 years later and 50-year-old Marc is supposed to be one of the guys who died 35 years ago and came back? That was the first sign that the people who made this film really didn’t care about the story. The rolls should have been reversed. Walberg should have played the 85’s version and Dylan O’Brien should have been the 2020 version.

I don’t want to give a lot but Walberg’s character gets himself in trouble and this is when the movie turns into a “Wanted (2008)” knock-off. The guy doesn’t know he is part of a secret group and a girl comes in to teach him. After that, it is the typical race to save the world movie with very little character development and sexual tension between a woman and a man, who could be her dad, but who she is not in love with at all because her man is trapped in purgatory. This leads me to the biggest plot hole in this whole movie. The big bad wants his life to end, yet he has a way some stop his enemies from coming back but never thinks to just use it on himself? Anyway of course in the end Mark remembers who he is and beats the bad guy. It’s not a great ending but it could have been worse.

My biggest issue with this movie is that it could have been a great story. It had a great primus; the writers just didn’t care enough to tell you the story. The whole thing feels like a Micro-Machine commercial where everything just happens really fast and there is no time to think or soak up the story. Imagine if they told the whole Matrix trilogy in one movie, that’s what this was. This story should have been told in several movies or even in a mini-series (on a side note, mini-series were great and should be brought back). You’re telling thousands of years of history in 106 minutes. That’s just too fast for the audience to get anything out of it or care about the characters. In the end this movie the little engine that just could. The story was there and it wanted to get over the hill it just couldn’t. 2 Stars!