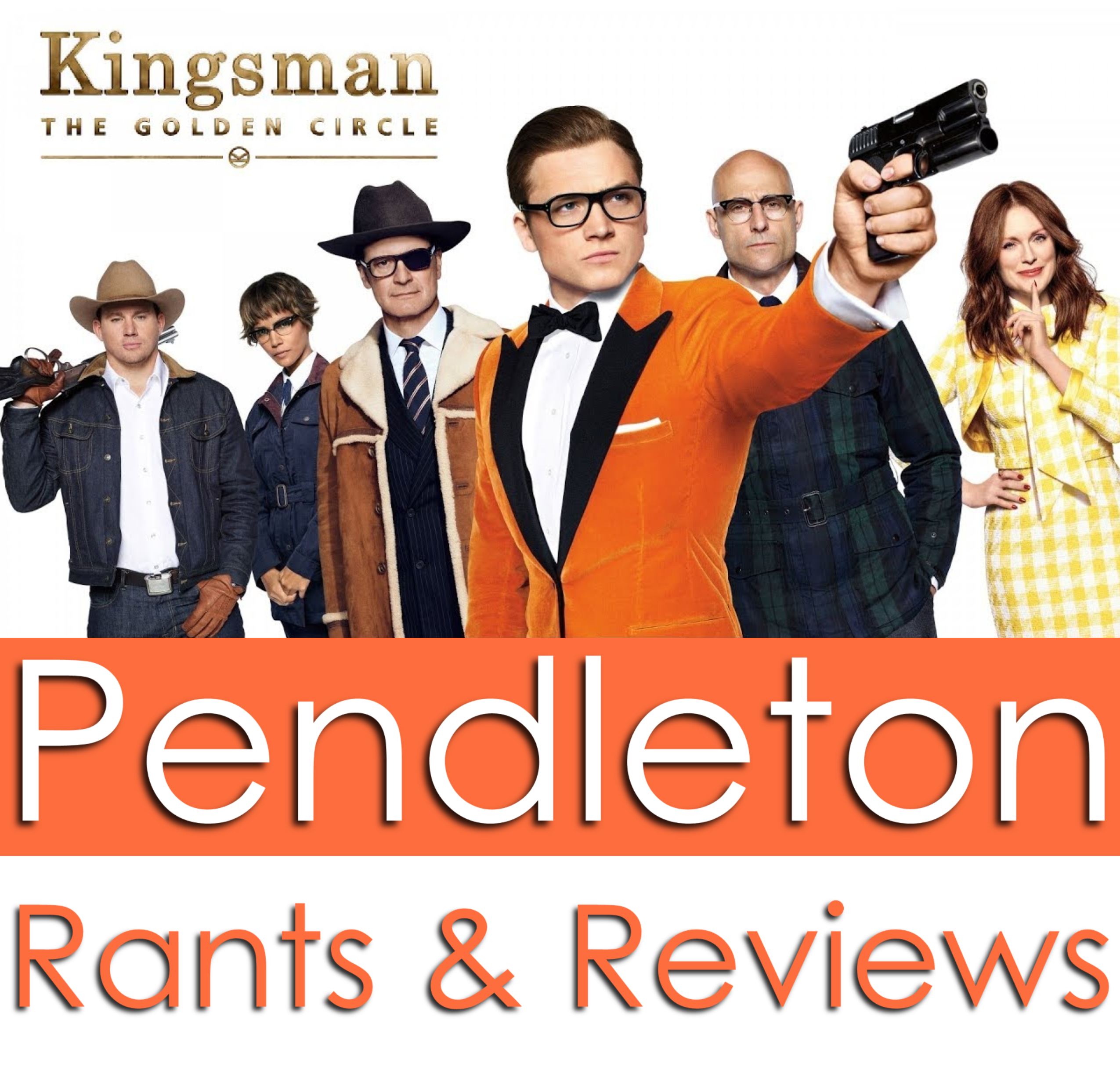 I can’t tell you how much I loved the first Kingman movie. It was like watching James Bond learn how to be a spy. I thought everything about it was done well. I wish I could say the same about this one. The second outing for our young hero is anything but amazing. Sure, it’s watchable, and it even has some really good parts in it but it’s not over all good. I did like Harry’s return, and I thought the explanation was believable for a sci-fi movie. Killing him in the first one was not the smartest thing to do in the first place so I felt like they were trying to right that wrong. The problem was that they then go on to repeat that same mistake with this one, by killing off everyone else. They also added in a way to many agents for this film. What makes the Kingsman so great if there are people just like them in another country? I’ll tell you…nothing. It total ruins the plot of the first film in that Eggsy and team are the only people on earth good enough to stop the bad guys. The bady in this one is also nothing more than a waste. Give drug addict a sickness that will kill them and expecting the world governments to give in to your demands, does not sound like a way to win to me. The whole things just seemed like a rushed, unthought out sequel that really should have had more thought and development put into it. Over all it’s worth a watch for the action but don’t expect to get the thrill you got from the first one.