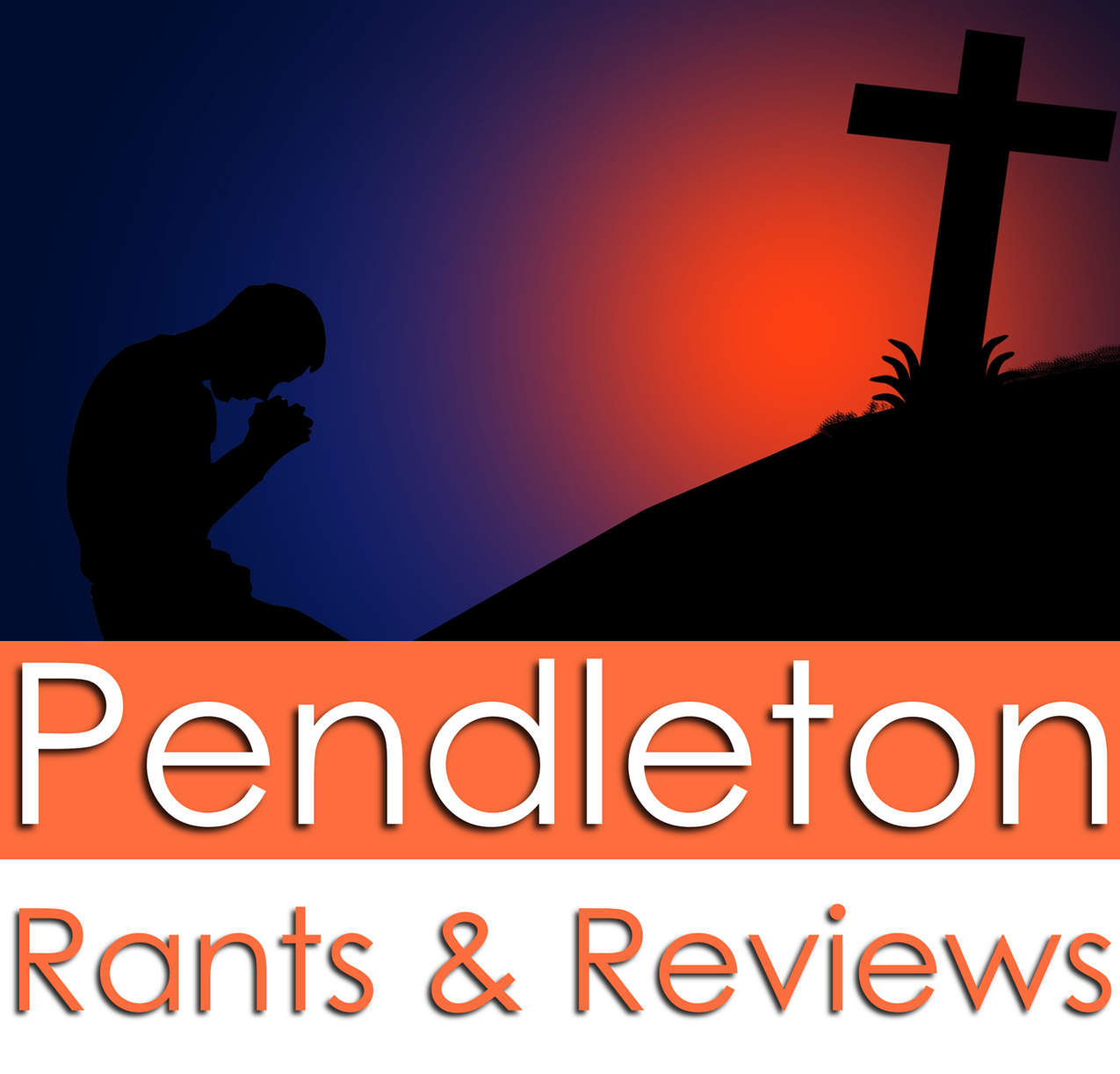 That verse came to me last night when I was drive through town. Like many of you, I am really worried about what is going on in our country right now. The thought of four years of “Obama Part 2” is not something I relish. I am still hopeful the all this fraud will be brought to the light and the man who really won will get a second term. With that said though, it’s not looking good at this point and I am starting to worry a little. I found myself asking, (why?). Why would God let us go backward after all the good that has been done in the last four years? I really don’t get it, to be honest. I know things happen because of the sin that lives in this world but after decades of downhill, I thought things were going to swing back. After all, were where primed for a 1980’s boom all over again. Why allow the rug be pulled out from under us now?

I am going to tell you something that I have believed for years and hoped that I was wrong about. I have told people that I believed we will see another civil war in this country, in my lifetime. When I decided that, I made changes in my life. Most of my kids still lived at home at the time and I knew if something happened I wanted them to be able to take care of themselves. The first thing I did was to plant a garden. I had never done that before but if the crap hits the fan, you better be able to grow food. I bought a gun to protect my family. I laid out a plan to keep my family safe and made sure they knew what that plan was. This might all sound a little crazy but to me, it just made sense to be prepared.

Four years ago, I saw something that I didn’t think I would ever see. A man who had everything to lose and nothing to gain became POTUS. This man, though flawed, wanted to help put this country back on track. He wanted to get us out of the gutter and back on top again. Things were looking up. I thought we might dodge the bullet I had been worried was coming. If this man and the voters that supported him could put this country back on track, then the doom that awaited us would be avoided. For three years we worked hard while the other side of the aisle worked night and day to stop the good stuff that was happening. The great thing was, they were failing. We were in better shape than we had been in decades and things were going great. Then after three solid years of straight uphill, we got slammed with the biggest fraud in history, the “deadly” Covid 19. Before you get all bent out of shape, yes, it is a virus, but it is not the “pandemic” they have made it out to be. It was and is a pollical stunt that allowed the dirty politicians to take our rights away and set up the lovely mail-in voting which led to massive voter fraud. Election night or the next morning anyway, I was fit to be tied. I couldn’t believe what they did. It was plain as day that a hand full of cities had counterfeited hundreds of thousands of votes and cheated on a massive scale. Let’s be honest we all knew this was going on but no one ever thought they would have the balls to do something on this level.

Needless to say, I have not been as optimistic as I had been over the last four years. Even though the frauddemic, I knew that after the election it would all go away. Now, if this is allowed to stand, elections in this country are over. The dirty politicians will have free rein to stick whatever incompetent moron they want to in any office. No one should want that, regardless of who you voted for. Our votes will be meaningless and that will for sure lead to the bullet that I had started to believe we may dodge. Once people understand that no matter who they vote for, they are no longer choosing the winner, war will happen and it will be bad. My nightmare will come true. Then what do our kids and grandkids have to look forward to? I’ll tell you, pain and suffering. That is the thought that keeps me up at night. I don’t want that for them or anyone else.

That leads me back to my first point “My grace is sufficient”. What does it mean? I am not a bible scholar but I can tell you what it means to me. If you read the full verse you see that God does his best work, when the chips are down. Doesn’t mean that he causes it, it means he’ll be there when we screw it up. Things happen, people die, sometimes your world seems to fall apart but he has your back. I don’t believe we understand fully why these things happen. Most things we bring on ourselves unfortunately. It can be so frustrating and you want to someone to tell why, but that doesn’t always happen. In times like those, you have to get hold on and ride it out. When you feel like you’re all a loan…you’re not. When you feel like things will never get better…they will. He is there watching out for you, which lead me to another version I have also turned to in time of sorrow. 1 Corinthians 10:13 says, in a nutshell, that he will not allow anything to happen to you, that you can’t handle. The comfort of knowing, he is there and will not allow anything that we can’t handle, happen to us, is what keeps me going during the bad times and it will continue to do so through any hard times ahead.

I hope this helps some of you, whether you are worried about our country or just having problems of another nature. You are alone, if you are a believer you need to remember that. If you are not a believer maybe it’s time to do some soul reaching and find out for yourself, what you really do believe. I’m not trying to preach at you, believe me, I have a mountain of my own issue I need to deal with before I tell anyone else how to live their life but I do know that I have survived things that would crush a lot of people and I did because his grace was sufficient.

New International Version
But he said to me, “My grace is sufficient for you, for my power is made perfect in weakness.” Therefore I will boast all the more gladly about my weaknesses, so that Christ’s power may rest on me.

New International Version
No temptation has overtaken you except what is common to mankind. And God is faithful; he will not let you be tempted beyond what you can bear. But when you are tempted, he will also provide a way out so that you can endure it.