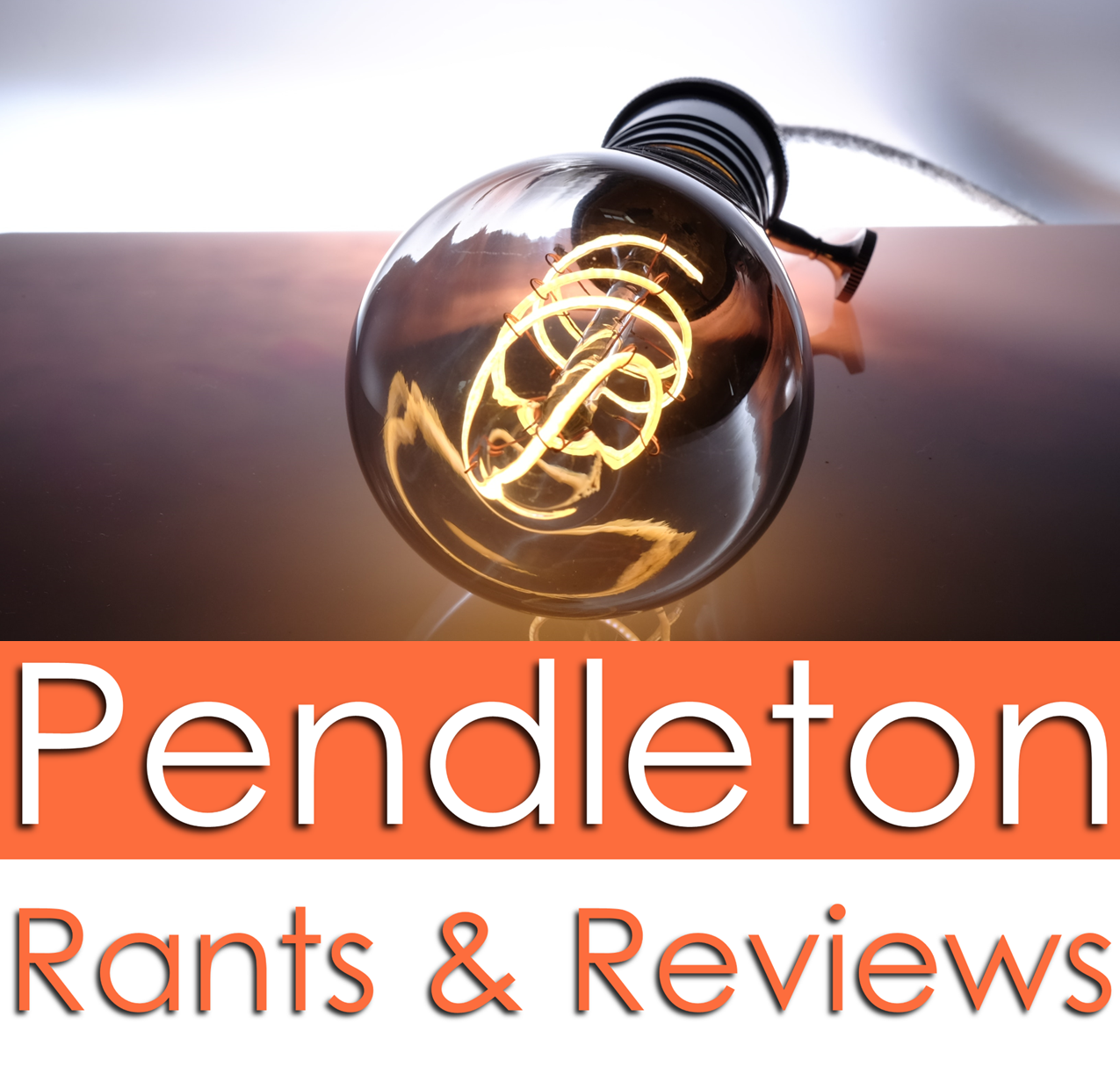 Like many of you, this mask stuff is really getting on my last good nerve. Though I do have to wear one at work sometimes, which I don’t like either, I generally refuse to wear them. Now, before some of you get all crazy and send me comments about “It’s a privately-owned business and they have the right to require masks!”, you’re right they do. I also have the right not to shop there. Case in point, my wife, step-son, and I recently went shopping for him a new bed. We stopped at the first store and of course, the door was locked and they were meeting you there so they could maintain a headcount. The masked woman met us at the door and was very polite, letting us right in even though we were not wearing masks. We spoke for a minute and proceeded to look around. After a few minutes, the woman approached us once again.

“I’m sorry but they told me you are going to have to put on a mask,” she told us.

“Ok, that’s fine.”, I replied as we followed back towards the door.

“I have some masks here for you.”, She tells us as we get closer.

“No, thanks, we’ll just leave,” I told her as we exited the building.

I don’t know if it was management or a noise Nancy that made a big deal about it but someone cost that one a sale and took money from her pocket. Someone of you might disagree since I am the one that refused to comply but I would say, you’re wrong. This store had a choice. Enforcing these ridiculous mask mandates or let people make their own choice. They can choose to enforce it, which is their right to do so, but they really don’t have the power to do that unless we “the people” give it to them.

They are a business and that business is there to make money. They do that by selling you goods that they have bought for less money than they are selling it to you. Notice that “you” are a big part of this process. If you are removed from that process, then they don’t make money. Money, no business. It’s this fact that gave dawn to sayings like “The customer is always right.” They need your business and generally want to make you happy. Over the last few years though I have noticed that a lot of companies act like they are doing you some kind of favor by doing business with you. Rude employees, overpriced junk, and generally unpleasant environments have started to take over stores. One of my pet peeves is to move the produces around. UGH! That drives me insane. It would be different if it was done to make your shopping easier but it’s not. It’s done to make you have to look for stuff in hope that you will see things that maybe weren’t on your list of things to buy. You’re looking for taco seasoning and end up buying cake mixing and icing because you saw it during your search and thought it looked so delicious. We can choose to not shop there anymore but most of us won’t do that so they get the illusion that they have the power. To a degree, they’re right but it’s the only power which we give them and we can remove that power at any moment.

The power is in our dollars. I have told people for a year to “vote with their money” and stop giving it to people you don’t agree with or who will use that money to support things you don’t agree with. This mask stuff is no different. We “the people” have elected little dictators who think they are Kings/Queens and we are the peasants who must obey them. We gave these people power over us and we must take it back. That starts with anything you can do to resist their power over you. I choose not to wear a mask unless I have no other choice. If your job requires it, there is little you can do to stop it, unless everyone bands together. Losing your job may make a great statement but good luck finding another one that isn’t going to require a mask as well. This kind of thing is really on the people who run the businesses. They are the ones who need to grow a pair and stand up for their and their employees’ rights. You can however not shop places that refuse service unless you’re masked. This stuff would already be over if more people just refused. Businesses would be up and arms over these unconstitutional mandates and the court systems and paid for politicians would be up in arms over it.

But most people aren’t doing that. You pull, get out of your car, put that ridiculous mask on your face, walk in there, and give them your money (power). The ones that really crack me up are the guys who ride up to Walmart on their bike, tattooed, leathered, and looking like they just got off on parole then put a mask on to go into the store. I have to laugh every single time I see it. You want to put on this tough guy image but you’re scared of the flu and 100-pound Walmart employee at the door. Come on! Why, is the question I keep asking myself. Why do we allow people to rule us in such a manner? Some of you are simply scared and I can understand that to a point but if you haven’t caught on to the sham of all this stuff by now, you need to pull your head out of the sand and do a little research. The rest of you I don’t get at all. I have seen some of you who I know for a fact you don’t believe this stuff yet you give in to it and get led along like a good little sheep. Stop letting them do that to you. Stop giving people your money and power to use again. If you don’t at some point the power you have as a citizen of this great nation will be gone and your opinion won’t matter anymore. In the word of the late great Earl Pitts “WAKE UP AMERICA!” and take your power back.