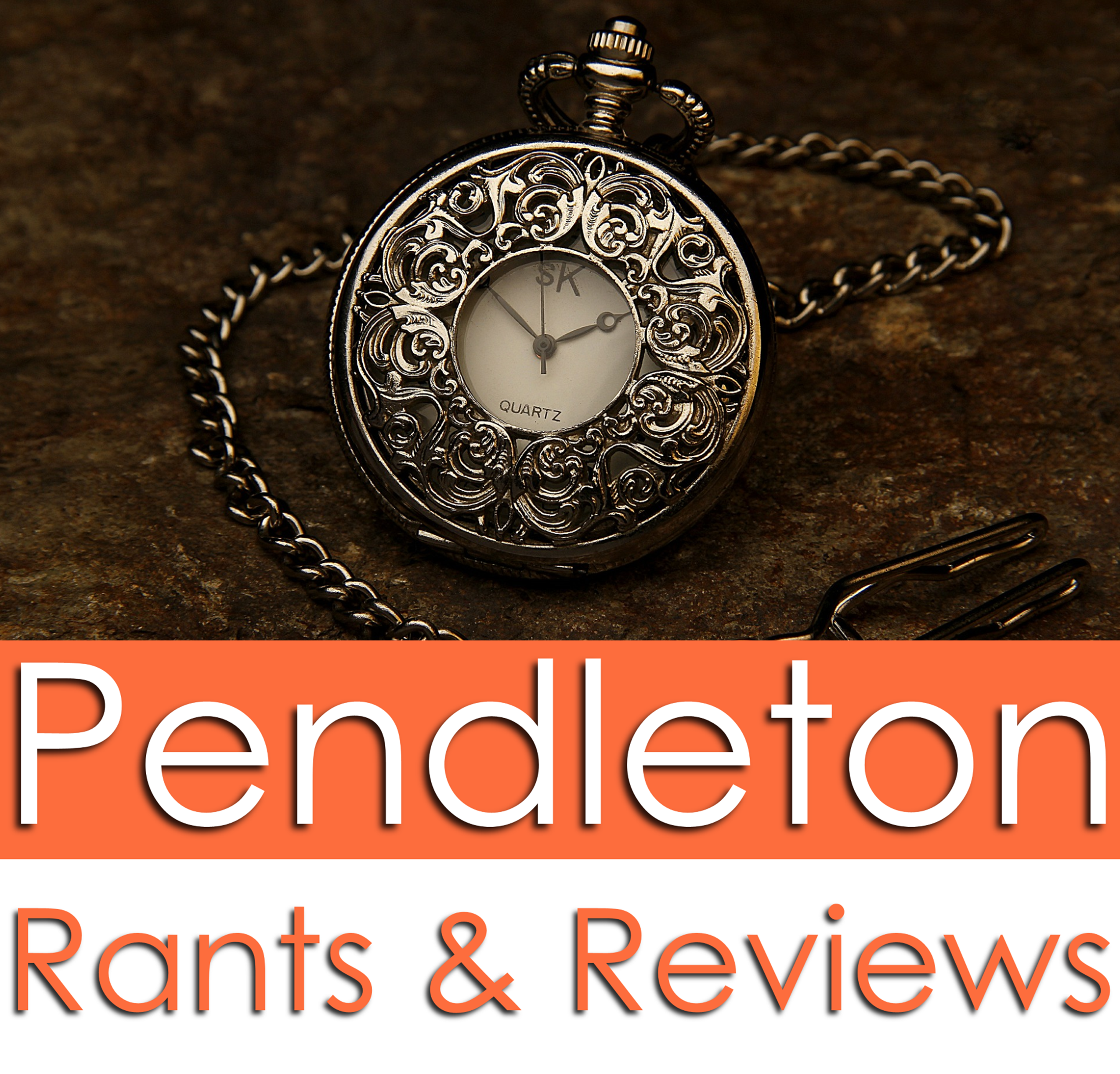 I have spent many years feeling guilty because I missed my grandfather (Papaw) more than I missed my grandmother (Mamaw). I wondered why that was because I was extremely close to both of them. My mother and I lived with them until I was almost four, and then I spent every summer and Christmas break with them until I was fourteen years old. They were more like parents to me than grandparents. Papaw passed away just after my thirteenth birthday, but Mamaw lived many years after that, passing away in 2011. Though his death was very sudden, hers was expected and less of a shock to me when it happened. What did shock me was how well I handled it and the fact that for a long time after that I would only miss her when I thought of something she had done that was funny or caring. To the contrary, there hasn’t been a day since 1987 that I haven’t missed Papaw. It bothered me but you can’t help how you feel so I kind of stopped worrying about it. Fast forward to a few months ago and I woke up one morning and had a thought. What if my anger with her was keeping me from dealing with her loss and missing her? See, though she did live much longer than Papaw, her death was, debatably, mostly her own doing. No, it was suicide but, in my eyes, it might as well been.

Let me tell you a little about her and maybe you’ll understand. She was probably the strongest and my willful woman I have ever known. This is a woman who would get up before the sun, make a fire in the stove, and cook breakfast before most people were even starting to wake up. Nothing ever stopped her from doing what she wanted to do and if someone needed help, she was the first person there. Sure, she had her flaws like everyone else, but she was extraordinary. I watched her face each challenge in her little head on and she never just gave up. Then the unthinkable happen, she gave up. For some reason this woman that I respected and loved so much did a complete one-eighty. She now had an attitude of entailment and a deep need to be taken care of despite there not really being that much wrong with her other than being overweight. She was also taking mountains of medication that I knew couldn’t have been good for her but she insisted she had every ailment known to man. Her loving sweetness had soured and she could be quite hateful when she wanted to. I was disappointed at first, but soon my disappointment turned to aggravation and eventually anger. I was furious that she had changed so much and was no longer the woman I loved so deeply. All my children knew of this great woman was that she complained all the time and was a little mean. That was heart breaking. I wanted them to see the Mamaw that I had and feel the love that I once felt from her. The last few years of her life I barely saw her. I just couldn’t take watching her turn into this person I didn’t know. I was so angry at her. “Why did she do still?” I kept asking myself.

Then one afternoon I got a call that she was dying. At seventy-nine years old she had decided; no more meds and she was ready to go. By now that medication she had been on, had ruined her body and without them things would start to shut down. It took days for her to pass away and twice I stood by her bed telling her it was ok, but it wasn’t. I told her what I thought she wanted to hear, but I was still angry at her for the years of transformation. I wanted so badly to just yell at her and tell her to snap out if. It was too late though, my Mamaw was gone and my kids would never know the woman I did. We buried her a few days later, and that was the end of it, or at least I thought it was.

Now, as I was saying earlier, a few months ago, and I woke up one morning and had a thought. What if my anger with her was keeping me from dealing with her loss and missing her? Why this thought came to me, I don’t know, but it didn’t. Was I really still mad at her? When I thought about it, I realized I wasn’t and it was time to move on passed the hurt I had felt. Maybe my anger was justified, maybe it was wasn’t. Either way, it was over and nine years of absence had forced me to rely on memories of her, not my anger. There was twenty-seven years of great memories to drown out the ten or so years of bad and now the bad stuff is just a small spec on the bottom of the pool. Sure it’s there, but it’s not keeping me from swimming. Time has brought me to a place of forgiveness. Today, I write this with a loving memory in my mind and heart about my Mamaw and I miss her very much. I think about her almost daily and that a good thing. I wrote this in hopes that it might help someone else out there struggling to let go of past hurts and anger. If you look in deep, you might find that Time brought forgiveness for you as well.